Exploitation In The Fashion Industry 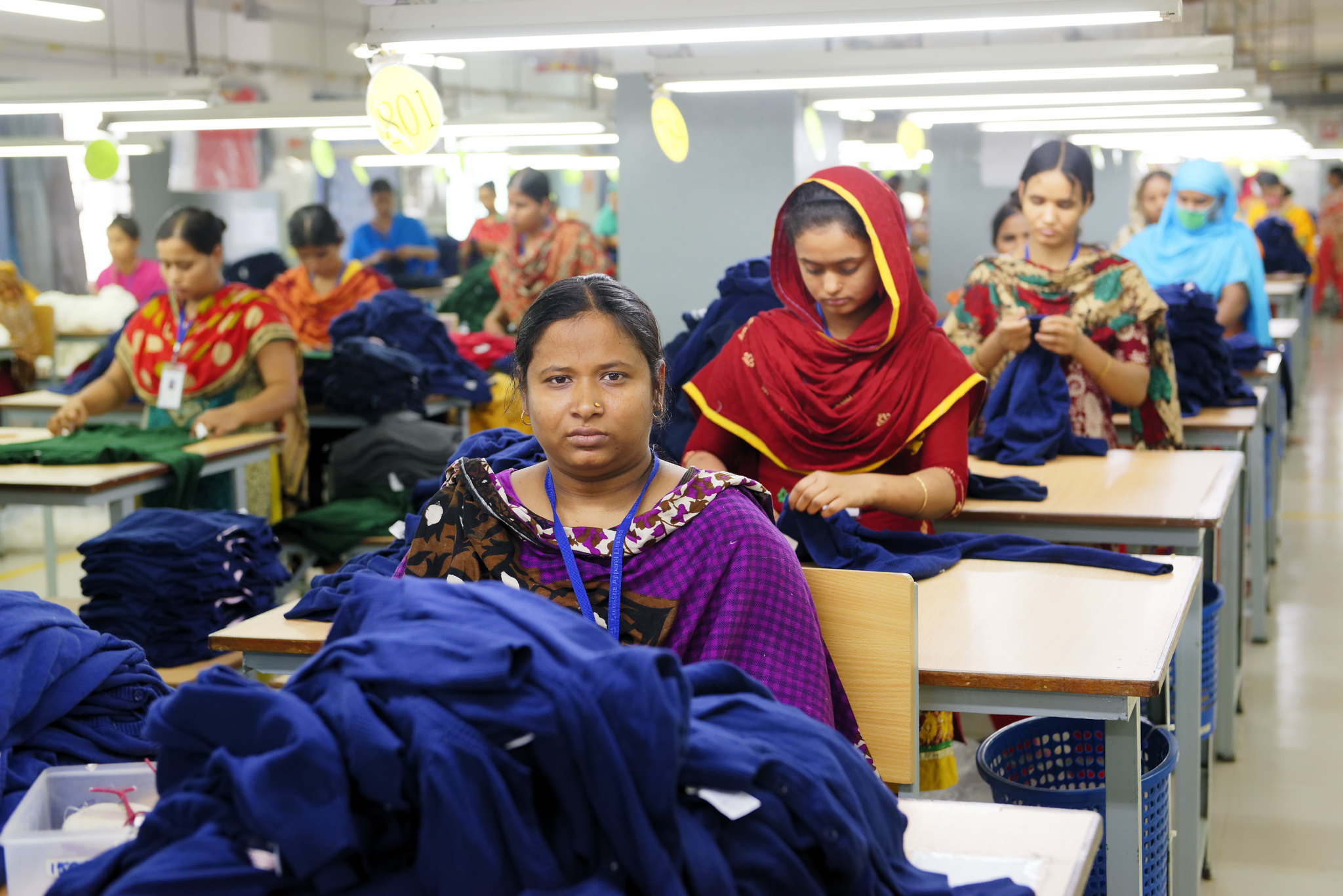 Home Secretary Priti Patel has claimed to be ‘appalled’ by the illegal wages and working conditions of a garment factory in Leicester, a story that was front page news of this weekend’s UK papers. The factory, which is under investigation for unsafe working conditions and poverty wages, produces clothing for brands including Boohoo and Nasty Gal and has paid wages as low as £3.50 an hour. Although shocking, these findings are not new. Leicester is responsible for around a third of the UK’s fashion manufacturing and has been subject to claims of unsafe conditions including blocked fire exits, unsafe conditions and illegal wages for years – recently coming under additional fire for an almost complete lack of PPE for the workers who continued to produce clothing through the UK’s lockdown. When Vogue Magazine spoke to Debbie Coulter, Head of Programmes at the Ethical Trading Initiative back in 2017, she stated that workers were housed in units that “frankly you’d be fearful of entering – lack of fire safety equipment, fire safety risks, building safety risks.”

These findings are clearly abhorrent, but it does beg the question, if the Home Secretary is so appalled at these conditions in the UK, then why aren’t the Government acting with the same force on those brands working transnationally?

Fashion brands outsource their manufacturing to source globally cheap labour, production is moved to wherever the labour is cheapest. Poorer countries compete against each other for the investment of garment production, selling the labour of the most vulnerable in their society for a price at which they cannot sustain decent lives. Workers’ rights and wages are squeezed to ensure the highest profits for retailers. This is a globally sanctioned system of exploitation that we know is happening yet continue to facilitate. Why are these conditions and wages unacceptable in Leicester, but an unfortunate bi-product of capitalism in Bangladesh, Pakistan, Cambodia or Indonesia? It cannot be one rule for ‘us’ and another rule for ‘them’. Fundamental human rights are the same for all humans and need to be upheld across the board with the same rigour.

Across this industry, almost 80% of the workforce are women. The majority of which, are not earning a Living Wage. In addition, these women are subject to harassment within the workplace and unsafe conditions – the extremity of which can be demonstrated in the collapse of the Rana Plaza factory in 2013, that resulted in the deaths of 1,134 people. In Vogue’s 2017 exposé of factories in Leicester, they identified that a large proportion of workers being exploited were women who had come to the UK speaking little English. Many “come to UK on a six-month visa and work every hour they can before returning home” and brands exploit their urgency to earn and expectations of the worth of their labour to ensure vast profits on cheaply produced clothing.

According to the Clean Clothes Campaign’s report False Promises: Migrant Workers in the Global Garment Industry “the lack of legal protection is at the root of much of the exploitation faced by migrant workers.” These workers are particularly vulnerable to the worst forms of workplace exploitation and The Circle has recently made emergency grants to garment workers in Bangladesh who had been abandoned by retailers who cancelled orders and refused to pay wages; many of whom were migrant workers who were excluded from even the most limited government aid during the Covid-19 crisis. In the UK too, the Government have come under intense scrutiny for the exclusion of migrant women from services and protections offered by the Domestic Abuse Bill that will be discussed today. Allowing systems that exploit the most marginalised members of society, whether that is in the UK or abroad, erodes the standards of basic human rights.

Debbie Coulter warned that multinational fashion companies “act with such impunity it is quite frightening” and we have seen during the Covid-19 crisis that brands have not upheld the rights of their workers, have refused to honour their contracts with suppliers, and yet seem to have emerged unscathed. The fashion industry cannot be a special case and now, more than ever, there is an urgent need to establish legislative change that will ensure a Living Wage for garment workers globally; from Leicester to Dhaka to Phnom Penh. 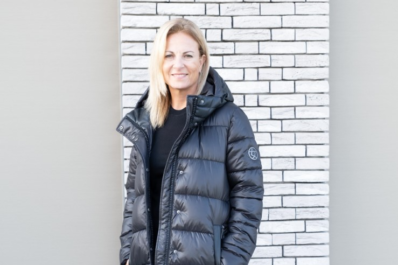 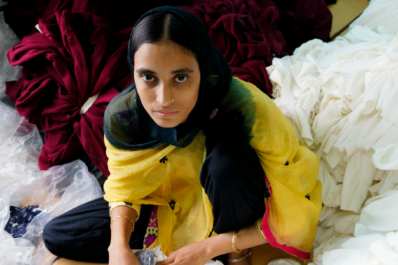 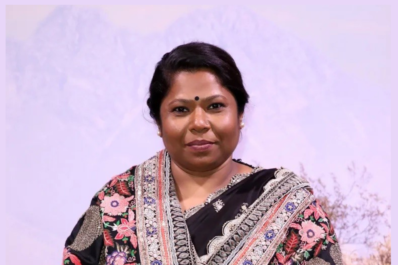