The stories in She Came To Me are just some of the harrowing experiences told to Nozuko Conjwa, the manager of Nonceba Family Counselling Centre in Khayelitsha, a township just outside Cape Town. Her work is supported by your donations, and without your help, many women would be left to recover from the violence they face alone. 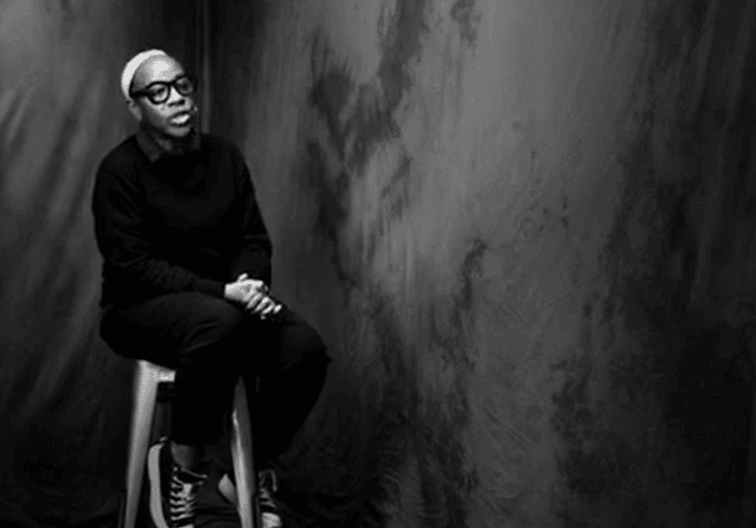 We are proud to launch #16Days in solidarity with women and girls everywhere in the fight to end gender-based violence by sharing this very special film.

‘She Came To Me’, is a powerful short film directed for The Circle by the incredible Saffron Burrows, and stars Oscar and Bafta-nominated actor Marianne Jean-Baptiste.

Marianne recites the words of Nozuko Conjwa, manager of the Nonceba Family Counselling Centre in Khayelitsha, a township outside Cape Town, whose work is supported by funding from The Circle.

The script, crafted by writer, actor and women’s rights activist, Loiren Haynes, is a poem written from 4 women’s verbatim testimonies of their experiences that led them to the centre – and Into Nozuko’s care.

The staff working at Nonceba, our grassroots partner in South Africa, hear harrowing stories of gender-based violence every single day. The stories in this video are just some of the atrocities they support local women with every day of the year.

1 in 3 women are affected by some kind of violence in their lifetimes, join us over the next 16 days as we explore this statistic and the work done by our grassroots partners to support survivors and empower women to say no more.

Our huge thanks to Nozuko, Saffron, Marianne and Lorien and also Sam Taylor-Johnson and to the whole production crew for so generously donating their time, skills and talent to this unique collaboration.

how you can support your fellow sisters around the world

Share this film with friends, family and colleagues: Nozuko’s words are not easy to hear, and the film is not easy to watch, but we hope you as our supporters will mark the launch of 16 Days by sharing it with their friends, family and colleagues, and asking them to spend just three minutes reflecting on the reality of a world where 1 in 3 women is a victim of violence in her lifetime.

Donate and encourage others to support The Circle’s work to end violence against women and girls around the world by visiting our donations page, or for those in the UK, simply by texting 16DAYS to 70460 to donate £16, texts cost one standard rate message plus your donation.

Find out how our 16 Days Challenge will be supporting Nonceba and other grassroots projects globally here.