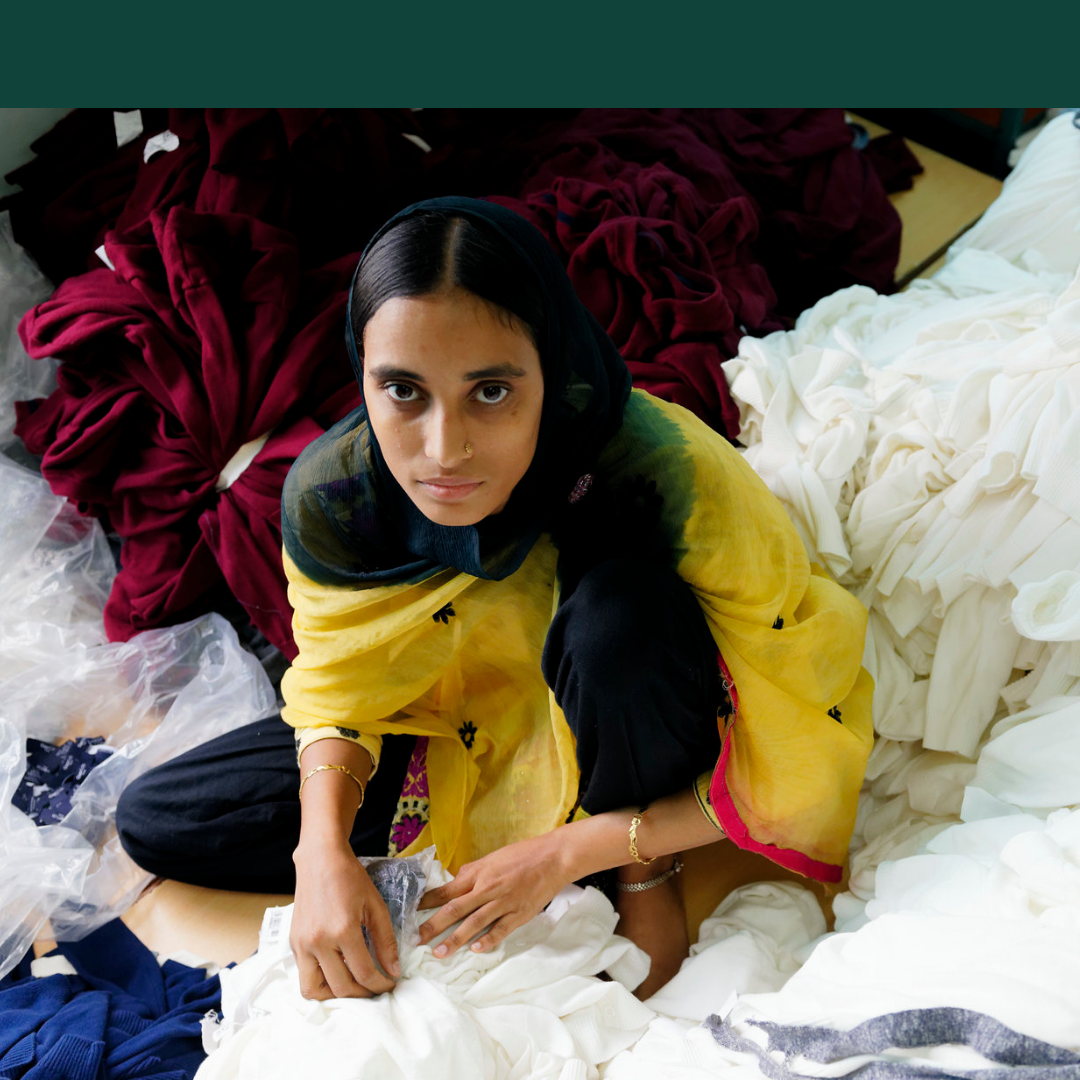 Nine years ago, cracks began to appear on the Rana Plaza building in Dhaka, offering a brief warning of its imminent collapse. Forced to continue working in the garment factories contained in Rana Plaza, 1134 people, mainly women, were killed when the building came down on 24th April 2013. They weren’t making munitions or working down a mine, they were sewing fast fashion for brands we know, love, and continue to consume. This should not be a dangerous and degrading job, but to this day it remains so.

The aftermath and immediate horror of the largest garment factory disaster led to the Bangladesh Accord for building and fire safety which was signed by over 200 companies. Nevertheless, there have been more avoidable deaths of garment workers. In November 2020, 12 people were killed in an explosion in Gujarat, India. In Cairo in March 2021, within two weeks 28 people were killed in a factory fire and a building collapse – both housing garment factories. The safety of workers has long been overlooked, and most of these workers are women. The world of fashion and consumerism is a system of greed and exploitation that traps millions of women in cycles of violence, suffering and poverty. To make matters worse, the power imbalance between the workers and management allows for exploitation of the women with gender-based violence rife.

It is clear: the way we make clothes is hurting women. And it is hurting their families. No-one wants to take their children out of school and send them to work because they themselves aren’t receiving a wage that they and their family can survive on. As our inspirational Circle Ambassador and former child garment worker, Kalpona Akter said:

“It definitely wasn’t my choice to go to the factory. I had to go because my father was the primary earner and he got ill. Altogether with my siblings there were seven of us, so there was no food at home. In a typical month I would work more than 400 hours and earn $6.”

We need systemic change to ensure workers are no longer subjected to poverty pay, violence and life-threatening conditions in factories. There are many calls to implement more sustainable practices, and the recent International Accords (2021) aid safety in factories. The cracks in the industry are starting to appear but it is not enough and still the women working in these factories remain neglected. When social justice involves women in the global south, it is easy to disappear them altogether. We refuse to let this happen. We call on you to help us end this cycle of abuse and to fight for the rights of garment workers. 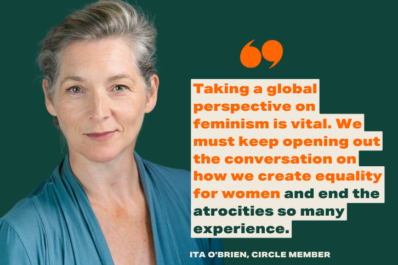 “I’m getting better at saying no!” 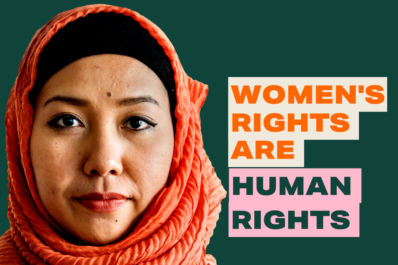 Women’s rights are too often treated as secondary to human rights with gender-based violence, abuse and discrimination against women rife. ... 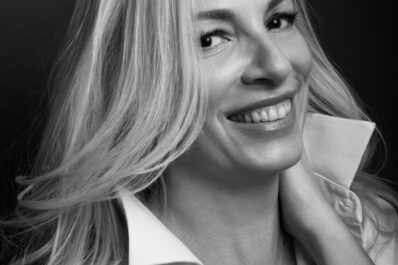 “I am inspired by the women who are not afraid to let their wild side shine bright!”...